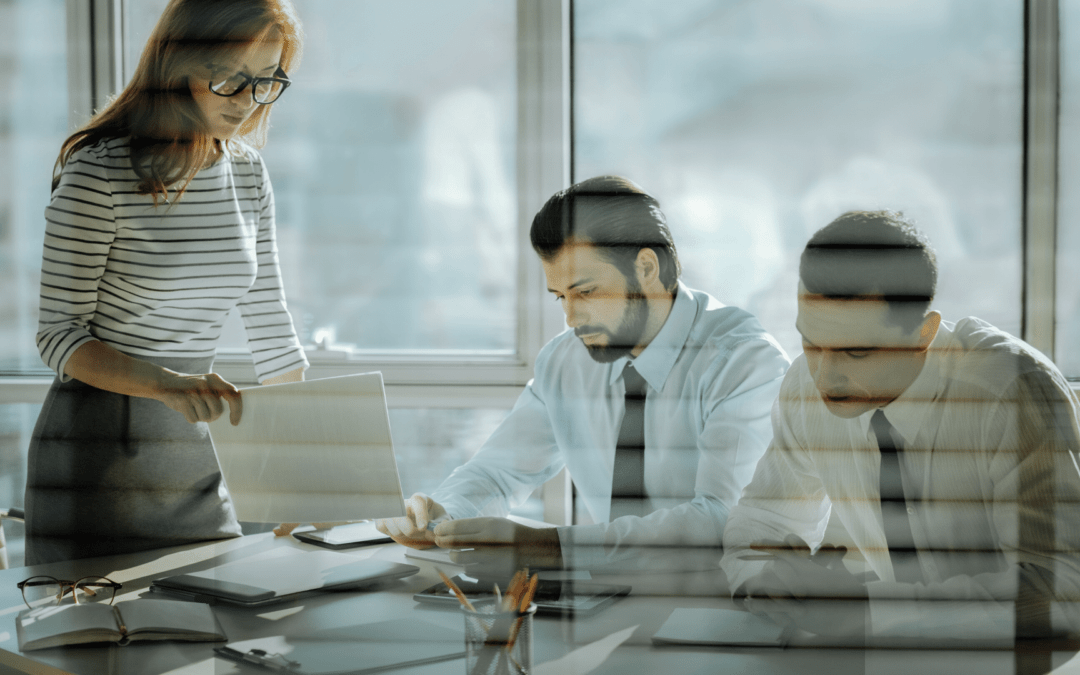 Company directors need to keep in mind that the Corporations Act holds directors personally liable for many of the legal and financial obligations expected from a company .

But there are also some tax obligations for PAYG withholding and superannuation guarantee charge payments, which are outlined under the ATO’s “director penalty regime”. Since its introduction in 1993, there have been several changes made to the regime, but the latest change to the rules came into law only recently (from 1 March 2019).

The update mainly focuses on the superannuation payment obligations of employers. The relevant section of Treasury Laws Amendment (2108 Measures No. 4) Bill 2018 is under the heading “Enhancements to the Director Penalty Notice Regime” (scroll down).

The measure could be said to flag a more rigid approach by the ATO on the collection of employer obligations. There is even some talk that GST liabilities will be covered under the director penalty regime in the future.

Since 2015, company directors have been expected to personally shoulder pay-as-you-go withholding requirements should these not be met, and superannuation guarantee payments that are not paid on time (within 28 days of the end of each quarter). The latter generally also includes a “superannuation guarantee charge” (SGC, which is the amount not paid plus interest plus an administrative penalty).

As well as directors possibly facing personal liability, the options available to the ATO under its director penalty regime includes garnishee proceedings to recover amounts owed, offsetting amounts owed against any other tax credits, and initiating legal recovery proceedings.

Before any of such actions are taken however, the ATO is obliged to issue a “director penalty notice” outlining the unpaid amounts and remission options open to the concerned directors. Until recently (more below) it was generally the case that the ATO would issue a director penalty notice three months after the due date of the relevant overdue obligation should the owed amounts either not be paid or not reported to the ATO. Directors would have 21 days from the date of the notice to act or be held personally liable.

Should the shortfall amounts be reported to the ATO within that three months, the director penalty is deemed “non-locked-down” — that is, there are still certain options available to avoid personal liability: pay the amounts owed; appoint an administrator or begin winding up the company.

The latest change means that there is now to be no three month period allowed after the due date (28 days after each quarter) for superannuation guarantee (SG) and SGC payments. After the due date, the amounts owed by the company are “locked-down”. In other words, directors become automatically personally liable.

Previously, placing a company into voluntary administration or insolvency within the 21 days from receiving a director penalty notice would avoid the penalty. This option, which the ATO seemed to be taking aim at, is now closed. For a recent financial year, the ATO estimated that more than $100 million of SGC debt was irrecoverable due to insolvent businesses, so the change to this part of the rules should help improve this outcome.

The Tax Commissioner is still left with some discretion in regard to the application of the rules, both incumbent and new. However, the legislation states that the Commissioner must have regard to certain matters, including: